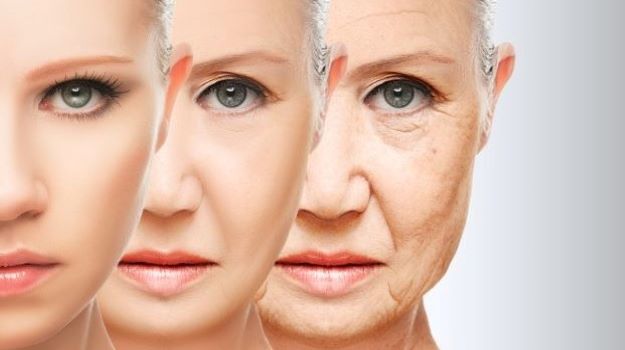 is having its day in court, but it’s not just one day or one case this year. Lilly’s most recent legal woes come from a proposed class-action filed on Wednesday, accusing the company of age bias.

Two former applicants are leading the charge, complaining about their rejection by Eli Lilly with no interview or after a single interview for sales rep positions in the company’s Diabetes and Primary Care Business Units. The suit accuses the Indianapolis-based company of violating the Age Discrimination in Employment Act and local Florida and Georgia laws.

According to the filing, Lilly has quotas ranging from a minimum of 40% all the way upward to a 100% quota for hiring “millennials” and “early career professionals.” The company is accused of excluding candidates over 40 by posting job openings for sales reps in the two named business units through on-campus recruitment programs, which target college students, and filling the positions with interns “until there are no more interns left.”

The suit claims, “Eli Lilly intentionally disfavors hiring people 40 years of age or older for sales representative positions in these two business units. Upon information and belief, when applicants 40 years of age or older apply for such positions, regardless of level, Eli Lilly intentionally screens them out and denies them employment opportunities because of their age.”

It even goes as far as to point to physical attractiveness and youthful appearance in younger applicants as better suited in a sales rep role.

Three months after his January 2017 hire, CEO David Ricks publicly stressed his desire to increase millennial sales reps to 40% of the overall sales force by 2020. From then on, management is accused of giving preferential hiring and interview status to fresh college grads and early career professionals, including a support group to cater to younger sales reps.

Eli Lilly denies the plaintiffs’ allegations, claiming the company does not discriminate on any basis.

“We are committed to fostering and promoting a culture of diversity and respect,” Molly McCully, a company representative, said.

This isn’t Lilly’s first time under fire this year for alleged discriminatory practices. A sex discrimination lawsuit was filed in March against the company by biopharma lobbyist Sonya Elling. Elling’s suit said her supervisors bullied her with words like “mean, nasty, disruptive, rude, aggressive” and more because she was a “strong assertive female.”

In that case, things were resolved “amicably,” with Elling dismissing the lawsuit. Issues were not aired in court, and the terms of the settlement were not disclosed.

“Lilly holds all employees accountable to its core values and strongly believes its executive officers carry an even higher burden in ensuring those values are upheld. Mr. Smiley did not meet that standard,” the company said in its announcement.

The company has also been back and forth to court for an ongoing patent infringement lawsuit filed by Teva Pharmaceuticals against Eli Lilly and its competitor migraine drug, Emgality. In August, Teva won three and lost six patents in the case just last month.

For the past five years, Eli Lilly has enjoyed being the only U.S. pharmaceutical company to make EthiSphere’s World’s Most Ethical Companies Honoree List of global companies recognized for their “unwavering commitment to business integrity.”

Please click here to read the original article as posted on BioSpace.